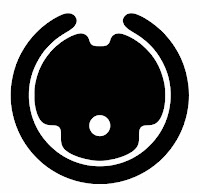 Running to Music House cutting dubplates like it’s never going out of style, Lavery’s passion is not only heard through his music but also seen when he puts the needle on a record. You can feel his excitement with the tunes he digs up to throw into a mix. His live radio show every Thursday night on Cyndicut FM is one not to miss; he emulates high intensity vibes as he brings it back to the original raw grime of pirate radio. Lavery’s revival of the sound is refreshing, reminding us of a time when Jungle was purely about the music, the love, the drive, the commitment and dedication. Taking the scene by force with three nominations and winning Best Breakthrough DJ at the ‘We Love Jungle Awards’; Lavery blends the old school with the nusckool, ripping through vocal samples and slaying amens with ease. A family man, modest, and true to his roots Tom Lavery is a force to be reckoned with. 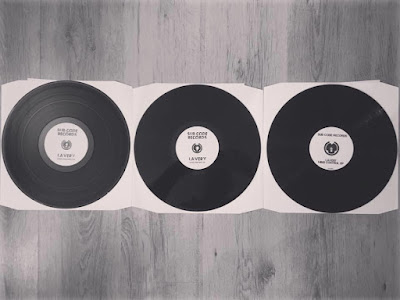 Lavery's record label Sub Code Records was actualized last year in June when he cut his first Master of SCR001 'Jungle Badness EP'; released in October. The record sold out in 2 weeks! Flying high from the support globally, Lavery went into full gear with another smashing release; SCR002 'Lose Control EP' in November. As all the hype began roaring through the speakers with it's first two releases, Sub Code Records released another wonderful record in January, this year; SCR003 'Mind Control EP' Available on their bandcamp. This record is straight fire, A1 has a stunning vocal from Aaliyah, its one of those groovy amen steppers and was an instant buy on the spot, becoming my favorite release from Sub Code Records. The record has did so well it climbed the charts to #1 for records sold on Red Eye Records, surpassing a classic jungle repress.

Just take a listen to the soundcloud clips below.


Sub Code Records is just a surperb label, dropping digital releases from Puffing Billy and Mac-V with another heavy hitting release in 2018; SCR004 ‘Fluctuations EP' featuring DJ Enfusion, release date to be some time in April. Sub Code Records has its own original sound, ranging from hardcore jungle to solid breakbeats, Sub Code Records is definitely one to follow, giving us a mixture for all to enjoy. I personally have a copy of each release and without a doubt will be bagging a copy of SCR004 once available come April!


If three releases in less than 6 months isn’t enough to make you want to check them out, the support for SCR001 ‘Jungle Badness EP’ has been so immense Sub Code Records is repressing a 100 limited one time only run of it's first release, so those that didn’t get a chance to grab a copy will now be able to get their hands on one. That is big news for a label that hasn't even been around a year!


Follow Sub Code Records on facebook and soundcloud and check out their bandcamp for digital downloads or to grab yourself a copy of SCR003 today.